Where are you from:

We are from a small town called “Weiz” in Styria/Austria

There are so many… But we usually like it better in small clubs than on larger stages. In Austria the “EKH” in Vienna, the “Kapu” in Linz or the “SUb” in Graz are very fine and cool to play. We have played very often in these locations.

Describe your band in 3 words: 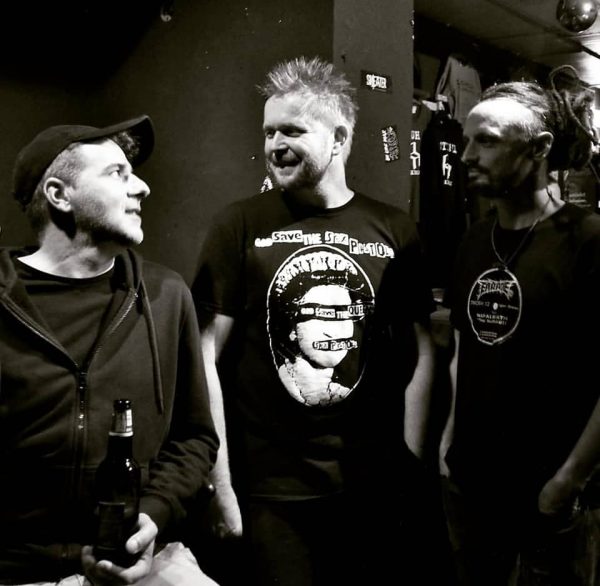 That was the rerelease for the 20th anniversary of our LP „aufrecht“, which was released in December 2019 remastered. At the end of November, we were back in the studio and recorded 5 new songs for a Split-LP with our friends from „Dim Prospects“ from Vienna. This Split-LP will be released in May / June 2020.

18. April at “Explosiv” in Graz with “Watch Them Fail”, “Reflector” and “Weltenasche”

funniest thing ever happened on tour:

We played a gig in an old movie theater near Freiburg in Germany, occupied by a few punks. There was no heating and it was very cold. There was only one old gas cannon in the auditorium. Just when we had a short break in a song, that gas cannon exploded and went up in flames. We continued to play our song and watched from the stage how the audience tried to put out the fire. It was like a small, arranged show, but luckily no one was injured. The fire was put out and we finished our gig

alltime favourite record in the tourbus:

There are far too many to reduce to just one.  We hear a lot of roots reggae when we’re on tour. But actually, we hear almost everything from every genre.

These 5 bands inspired us:

one band you want to play with:

The main thing is that you respect each other, appreciate each other and have a lot of fun together. But if you mean an internationally known band, there are simply too many to choose a single band. But the most beautiful concerts are usually the ones you share with good friends

As already mentioned, we recently recorded a few new songs for a split LP with „Dim Prospects“ from Vienna, which we will release on „Noise Appeal Records“ in spring / early summer this year. Then there will certainly be some release shows this year and maybe one or the other festival or other gigs. And then we would like to continue writing new songs and maybe go to a recording studio again.

that’s something we want to achieve as a band:

Essentially, it is very important for us that we continue to have a lot of fun making music together. If we also arouse positive emotions in some people with our songs, then that’s the most beautiful thing that we can as a band achieve. 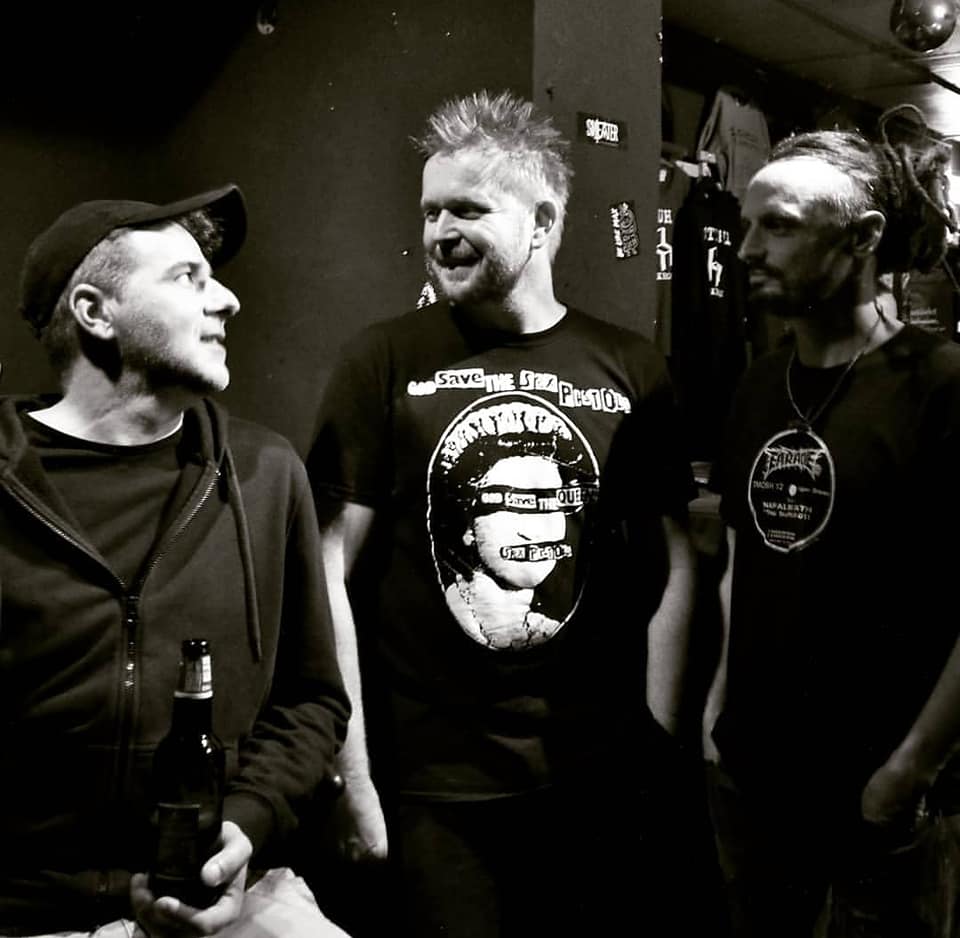