Where are you from:
We’re based in Graz, Austria.

Favourite venue to play:
I don’t really think we have a favourite venue. The right audience can make almost every venue perfect.

Latest release:
I’ve done a couple of solo releases so far and we play most of these songs live. But we’ll release our first record as a band later this year.

Next gig:
Tonight at Marenzikeller Leibnitz, Austria, but we got quite a few shows coming up this spring.

worst show/club you‘ve ever played:
I did a small festival a few years ago. The timetable was a disaster and they were way behind schedule. Due to bad weather, there were constant power cuts but the organizers didn’t really seem to give a damn. By the time I was supposed to go on stage the sound guy had already left, at least I couldn’t find him anywhere, so instead of playing an ordinary set I stepped on a barrel and tried to play an unplugged show for the remaining 25 people on the spot. At this point, some of the staff already started to put tables and benches away using a tractor, which made my last efforts to save my gig futile.

funniest thing ever happened on tour:
Once when on tour with one of my former bands our van broke down in the middle of nowhere. But not too far off there must have been some kind of airshow. So while we were stranded on an empty road leading through a forest there were planes doing aerobatics above us in the air. It was not so much funny as it was absurd. 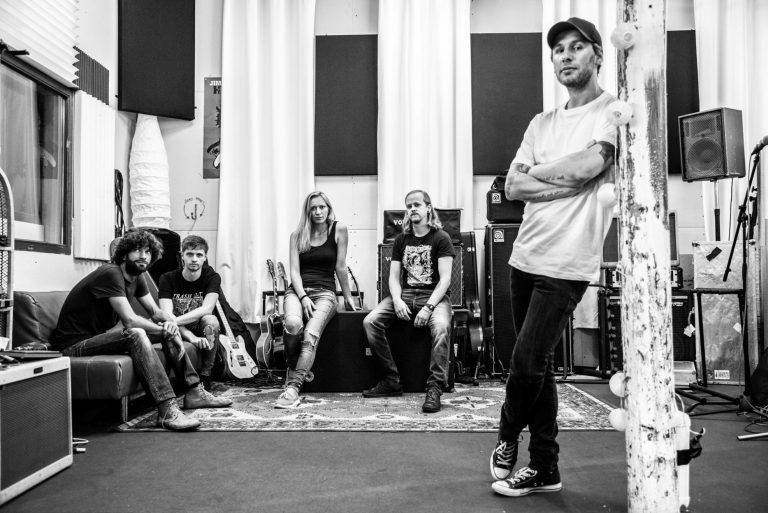 alltime favourite record in the tourbus:
In my case everything by the Weakerthans.

one band you want to play with:
There isn’t this one band we’d like to play with. There are lots of bands we really like and that have inspired us, big names as well as local ones. I guess we’d enjoy playing with all of them.

a „no-go“ at your shows:
People ruining the show for the rest of the audience

Future plans:
We’ll release a record later this year and of course we’ll try to play as much as possible.

that’s something we want to achieve as a band:
I like the idea of a bunch of people all around the world listening to and enjoying our music. 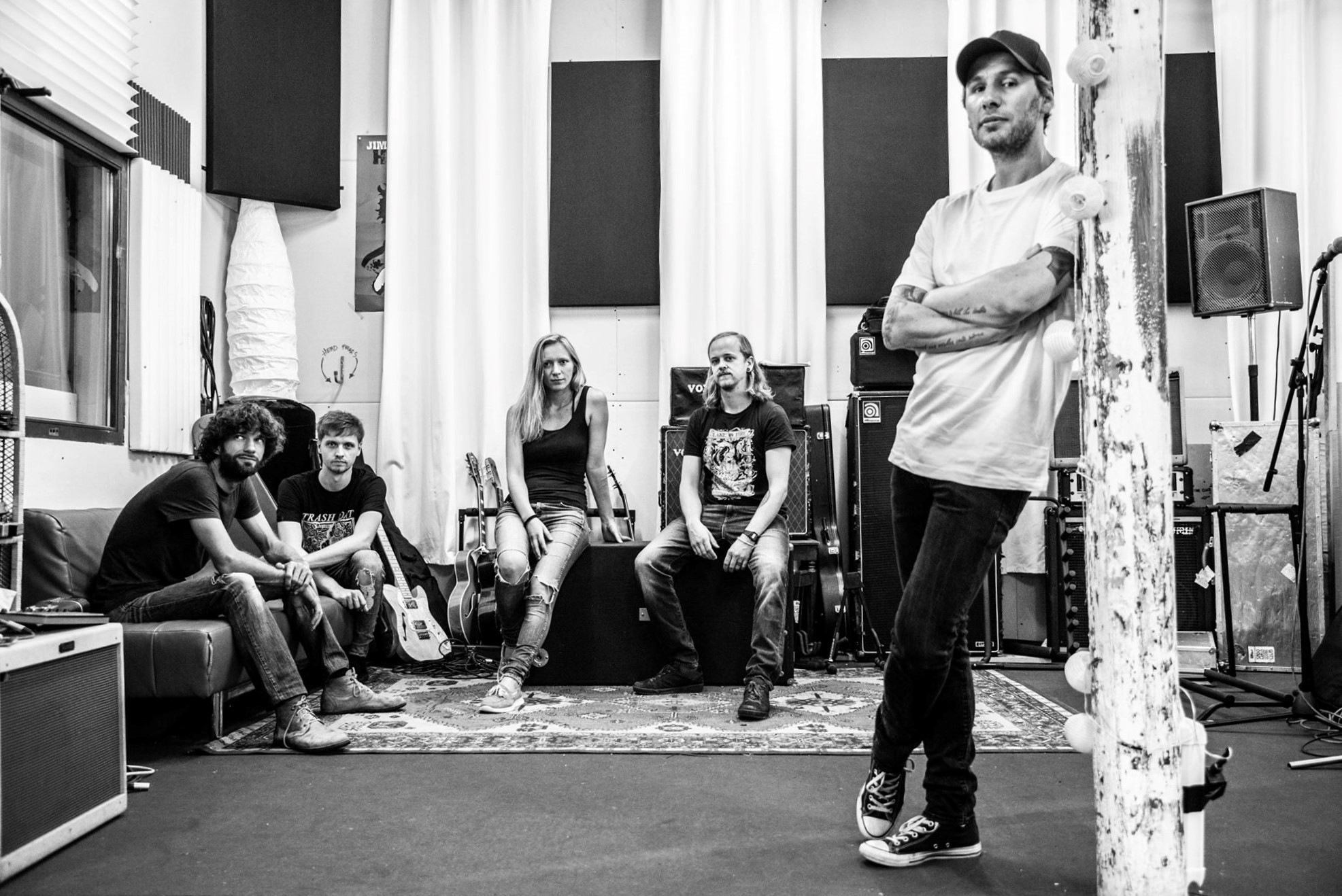