Where are you from:
We are based in Glasgow, Scotland: 624.425km north from Buckingham Place, London (the capital of the world).

Favourite venue to play:
Conroy’s Basement in Dundee. It’s the home venue of Make-That-A-Take Records (who put our shite out), and always feels like the most welcoming sweaty community. Plus, there’s great vegan food upstairs at Rad Apples which always helps. 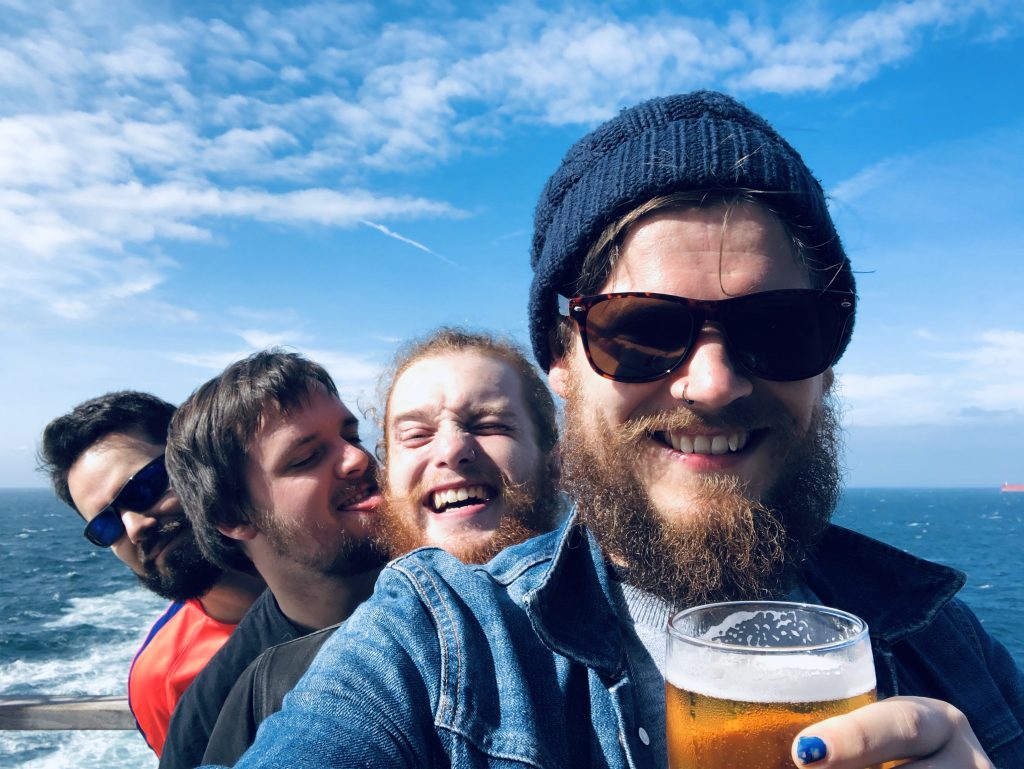 Latest release:
The last thing released was ‘Self-Indulgent One-Take Woefuls’ (which is just a few basic acoustic versions recorded in lockdown).
The last proper EP we brought out was ‘Misery-Punk Ruined My Life’.

worst show/club you‘ve ever played:
A couple of years ago, we were on tour with Dundee icons: Terrafraid and Tragical History Tour. We went down to Southsea (which is in the south of England next to a sea) to play a Sunday matinee show to a crowd of 2 people: the sound-guy and the barman. There was another barman there, but he left for his lunchbreak before we played.

funniest thing ever happened on tour:
We were down in London playing Do It Together Fest. While we all stayed up late, Gammie and Sean dedicated themselves to going the extra mile, and decided to go sightseeing at 7am. They ended up sneaking into a fancy 5-star hotel across the road from the houses of Parliament, and pretended they were staying there (as part of LCD Soundsystem for some reason). So, they managed to get into the fancy spa for a swim, sauna and steam-room without getting noticed. Until someone asked for their room number, so they made up a fake number and then ran away. Later that morning, Sean’s wheel nearly came off his car on the motorway, so we had to get a mechanic out to fix it. Gammie was still passed out drunk in the back of the car whilst the recovery van lifted the car up. He had no idea any of this had happened, and it took 3 hours.

Also, Graham deliberately pissed his pants once for a laugh.

Finally, in St Petersburg, Alberto walked into a sign.

Favourite tour drink:
It depends on the Rock destination! Generally something sweet and nasty. In the UK, we love ourselves a Hooch (sweet lemon alchopop), in Germany we love ourselves a tray of mexicanas. At Punk Rock Holiday, Graham spent over 200 euros on Pina Coladas in 2 days. In Russia, we drank a bottle of vodka each every day, and when we’re in America, it’s just gotta be Bud Lights (n.b. we’ve never played in America).

alltime favourite record in the tourbus:
Easy question! The Garry Biscuits Band – Killin in the Name of. Sean let us hear it the first time he toured with us, and we are all now obsessed with this classic Scottish folk masterpiece. Every song is about camping, drinking and having a time with your pals. We are also the nationally recognised Official Garry Biscuits Band Cover Band.

These 5 bands inspired us:
The Garry Biscuits Band, Off With Their Heads (we get compared to them ALL THE TIME), Dillinger Four, Dead to Me, Frightened Rabbit.

one band you want to play with:
It’d be pretty cool if Rammstein could open for us.

a „no-go“ at your shows:
We’re all 100% against murder at any of our shows. It’s just not a cool thing to do: Respect the venue, respect the scene. Don’t be a dick.

Future plans:
We’re working on our first feature-length album which should hopefully be out later this year, but it really depends on the lockdown rules. It would be pretty irresponsible to release it and then everyone breaks lockdown rules to run to their local music stores to buy it. Safety first. Next year we will hopefully tour the fuck out of it.

that’s something we want to achieve as a band:
Be responsible for The Garry Biscuits Band becoming an internationally recognized institution, BECOME SUPER FAMOUS, play for the Queen, and, if there is time, bring down the establishment, fuck the system, bring anarchy to the UK, achieve world peace and tear down the Berlin Wall. 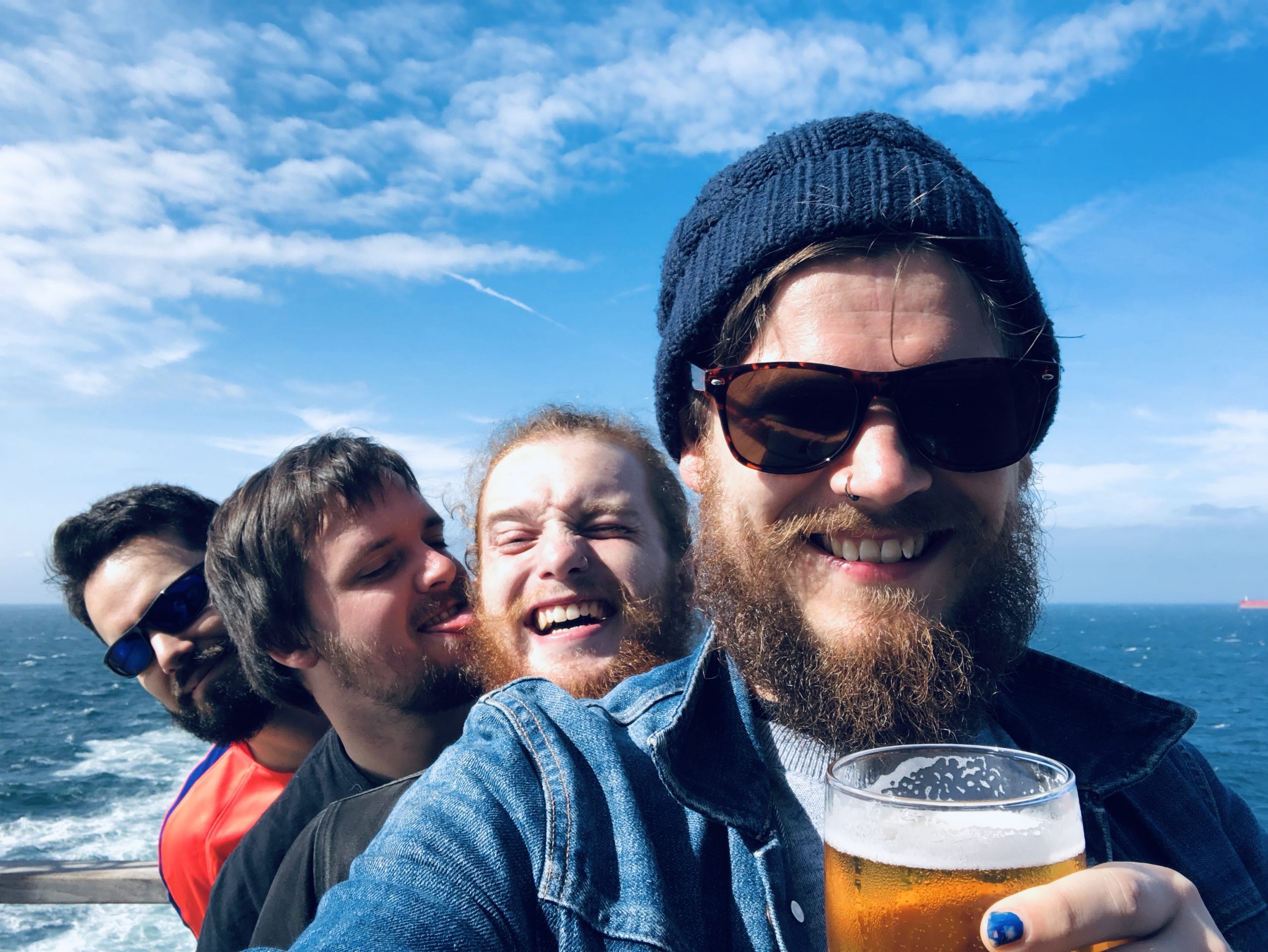