A few weeks ago Siegi a.k.a Nutzn asked me if I want to DJ in Graz at the record release party for the new Dawner record. I said why not, but to be honest, I also asked him „who is Dawner„? Dawner is the solo project of Vic, the singer of Deadends, a Graz based melodic punk rock band that I really like.

The first two or three times I listened to the record, I was at work driving my truck, so it was more background music than a focused listening session. On the one hand, I recognized some of the songs immediately cause I already knew them from Deadends. On the other hand, I had to listen to some of the songs twice cause the songs combined with Vic’s deep melodic voice really hit me from the beginning. 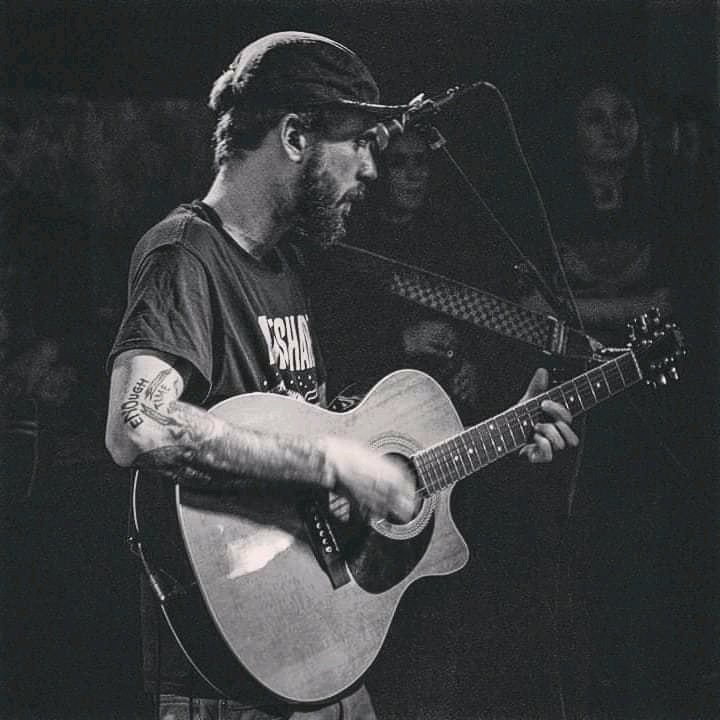 One of those songs is The Crow’s Flight; it has such a great chorus that you could just listen to it over and over again. Admittedly, the lyrics are a bit dark, but somehow they just suit the sound of the song perfectly and of course the artist’s name Dawner:

But let’s take one step back, and take a closer look at the first song on the record. I’ve listened to lots of singer/songwriter records in the last few years and most of them have this slow and kind of romantic acoustic guitar music, which sometimes can be a bit depressing; I think you get what I mean. But if you take the music from the opener of the record and some of the other songs from the record, you really get the feeling that you are listening to one of the guitarists of a modern tech-skatepunk band. Maybe it’s just me seeing tech-skatepunk everywhere nowadays, but Vic’s favorite band is A Wilhelm Scream; maybe I’m just combining the obvious?

I hear ghosts, they’re talking to me at night.
And before you even notice they’ll disappear
just like lightning bugs
before the first light of day.

It is quite fitting that the lyrics of a record called Luminous contain references to lightning bugs and fireflies, cause Dawner always brightens up our days, and the record will brighten up the days of anyone who listens to it.
– written by Martin 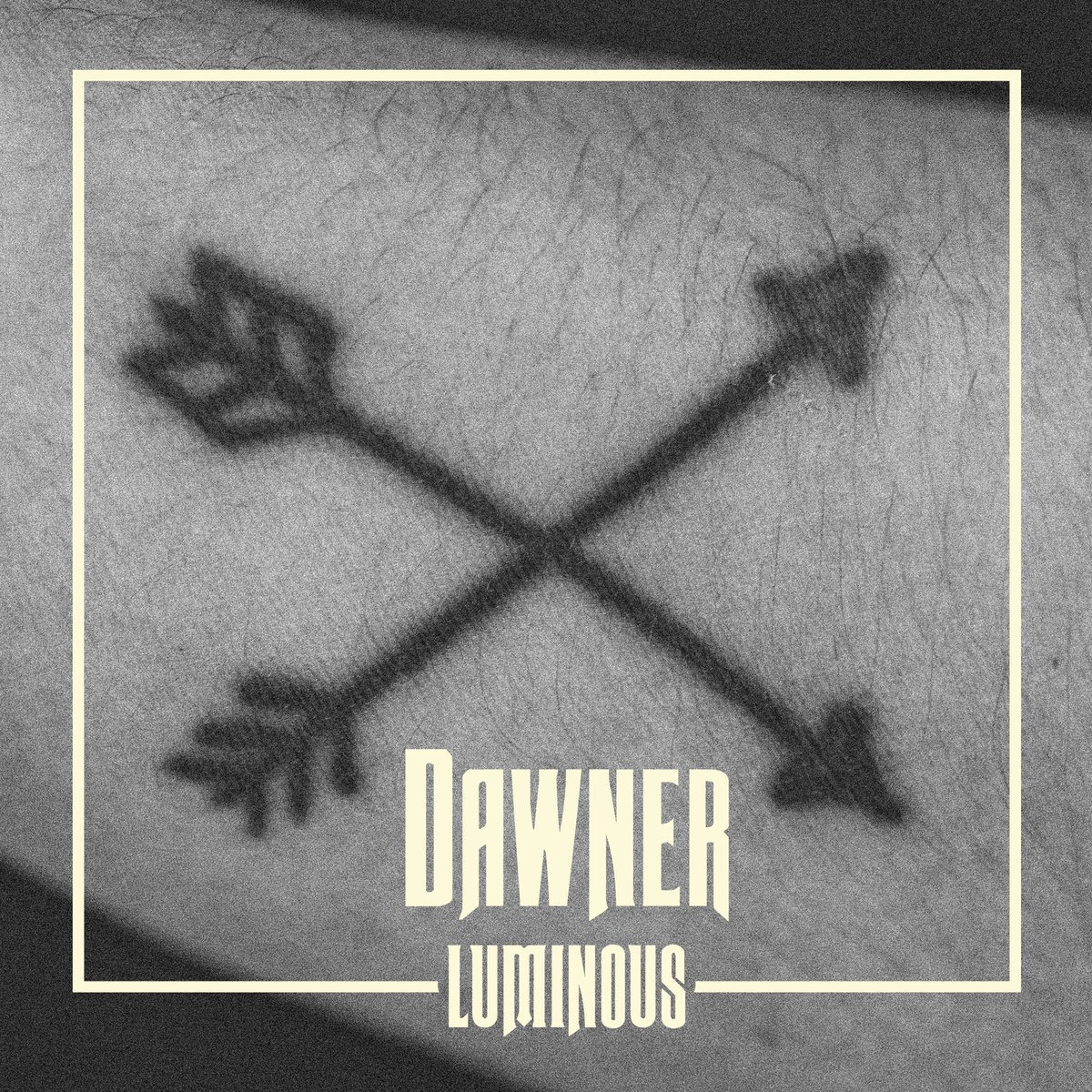