Silverstein are celebrating their 20th anniversary with a new record called „A Beautiful Place To Drown“ and I am starting to feel old right now. Within 20 years, Silverstein from Ontario, Canada have become one of the greatest bands in their subgenre EMO, which shaped a whole generation around the 2000s. So let’s see, what Shane Told and his guys are doing in 2020.

„A Beautiful Place To Drown“ is like a big gift to themselves and shows, what Silverstein really stands for. For this special anniversary the band decided to invite a lot of good friends, from different genres, on their 9th full-length record. The opener „Bad Habits“ (feat. Intervals) is a masterpiece and the perfect track to start a record. Powerful, catchy, brutal and a real earworm. I really love the mixture of Punkrock, Emo and Screamo. It’s like being blasted by a wall of sound.

„Burn It Down“ is a little bit more “dirty” and edgy; this is probably because it features Caleb Shomo from Beartooth. I mean, the guy is a beast, and his shouting is a great contrast to a clean-singing Shane Told.

After a brutal start, Silverstein start to show off their “pop-face” with „Where Are You, Infinite“ (feat. Aaron Gillespie), „Shape Shift“ and „All on Me“. Especially „All on Me“ is a big surprise; it’s very poppy and electronic. Old Silverstein fans will probably hate this song, but it shows, that Silverstein want to try out new things and that’s okay. And come on, there is even a saxophone in the song – WTF!?

With „Madness“, „A Beautiful Place To Drown“ starts to pick up the pace again. It starts off with a new metal bassline and aggressive shouts and blows up in a catchy refrain. The highlight of this track is the feature with Hip-Hop and R&B artist Princess Nokia. In her childhood, she used to listen to Punkrock and Metal and, yeah man, you can hear that in this song. So rough, brutal and full of energy.

„A Beautiful Place To Drown“ doesn’t seem like a “real” record to me. It’s more like a cool mixtape of all the different sounds that make up Silverstein. It’s hard to listen to all the songs in a row, but depending on your mood, you can pick out a lot of cool Emo songs, Pop-Punk tracks, and well-produced pop songs. Aside from Jeremy McKinnon from A Day To Remember, Shane Told from Silverstein is maybe the only dude in this genre, who can combine clean singing and brutal shouting that way. In the end, there is nothing left to say but “Happy Birthday” Silverstein. 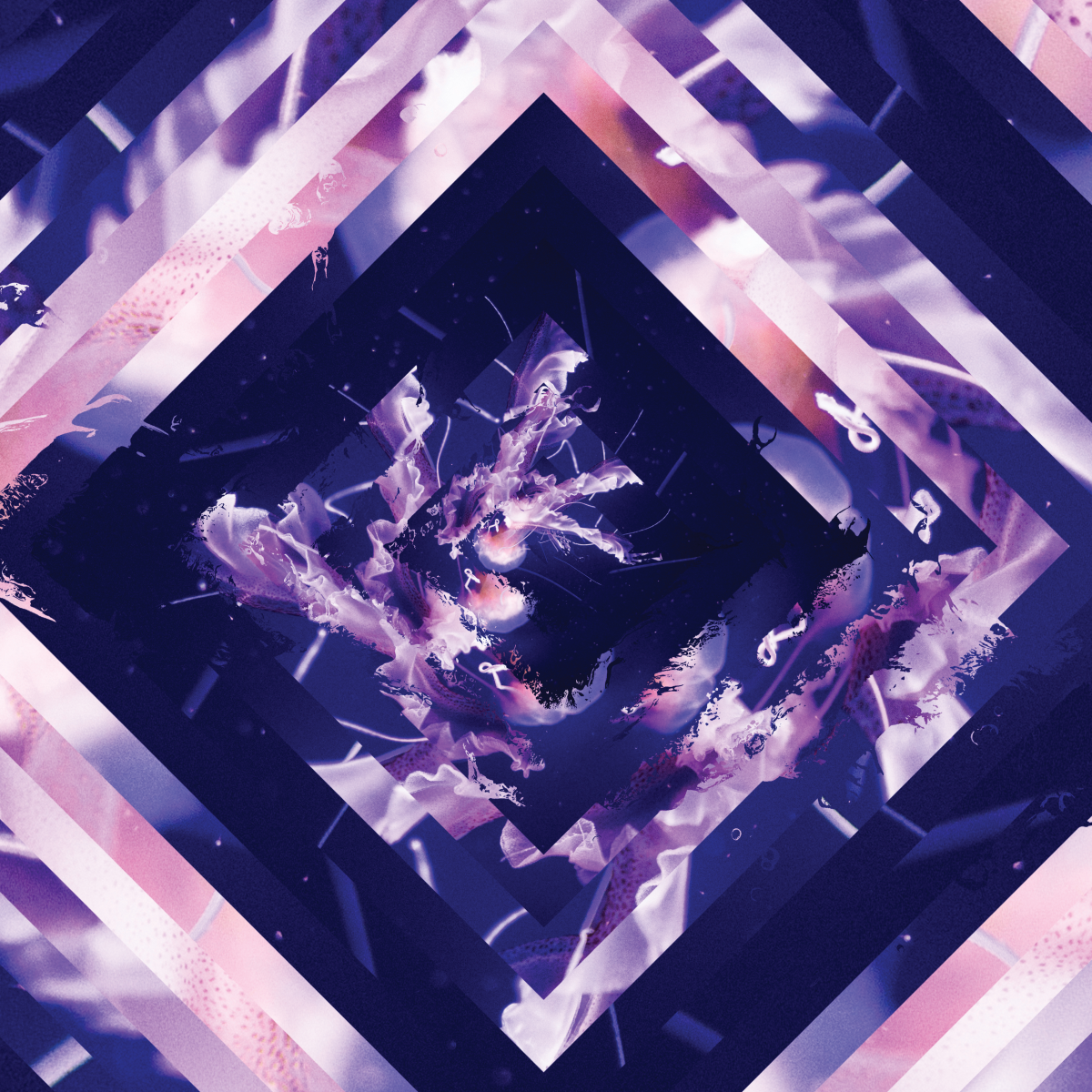