When it comes to The Suicide Machines I have to admit I only listened to that one track that was on Tony Hawk’s pro skater soundtrack and maybe one or two more songs, but I always knew that name and combined it with being one of the big names in the SKA-Punk scene.
Officially the band quit in 2006, but in 2020 they are suddenly back with a new record out on Fat Wreck chords and I immediately had to check it out. As mentioned earlier I have never really listened to the band, but maybe that’s also a good thing, cause I have no opinion on the band and can listen to the new record without any expectations.
Revolution Spring, produced by Roger Lima from Less Than Jake, contains 17 songs somewhere between very melodic 90ies skatepunk and this great SKA breaks in between. The older I get the more I prefer rough SKA parts over the poppish SKA-Punk I used to listen to as a teenager and that’s why that record somehow combines two things I really enjoy these days. The old 90ies skatepunk and rougher SKA parts. 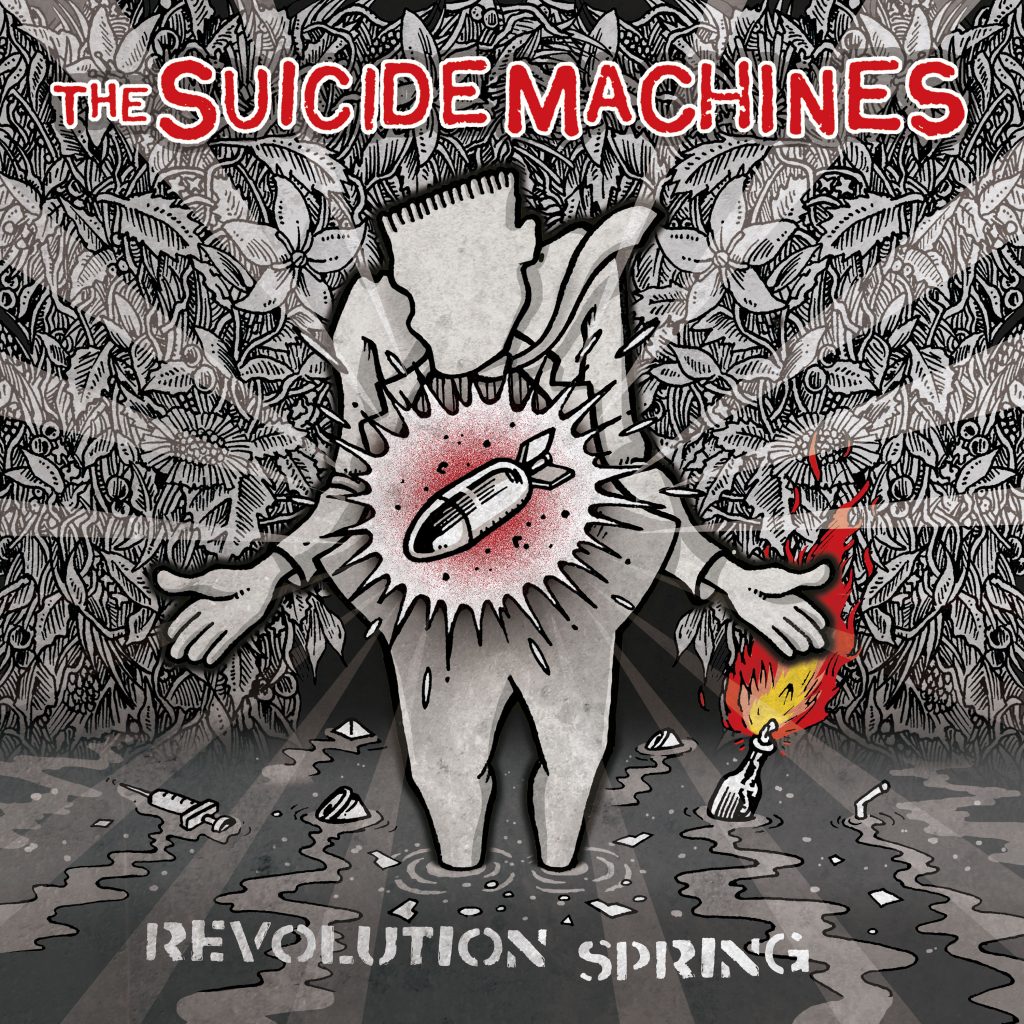 To pick some favourite songs is not that easy, but for example the chorus of Well Whiskey Wishes really got stuck in my head:

Detroit is the new Miami is a song about climate change and about people that money over humans and god over everything. It’s a song about deniers:

My personal favourite is To Play Caesar. A song that combines all the things I mentioned earlier and has that often mentioned catchy chorus in it.
All in all Revolution Spring is a great release and definitely something worth listening to if you are on one hand a fan of good old 90ies skatepunk and/or SKA-Punk.
– written by Martin 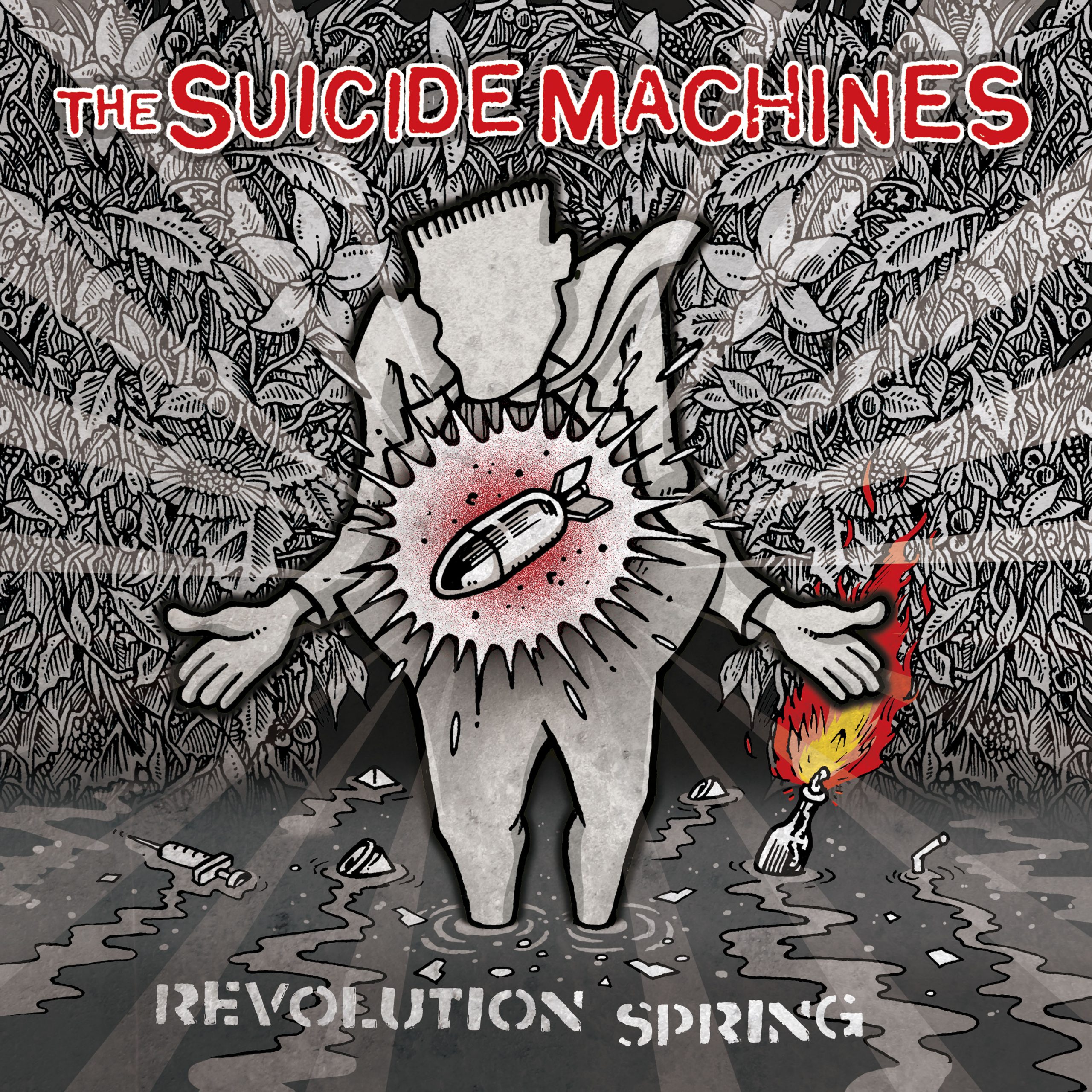