Where are you from:
Graz 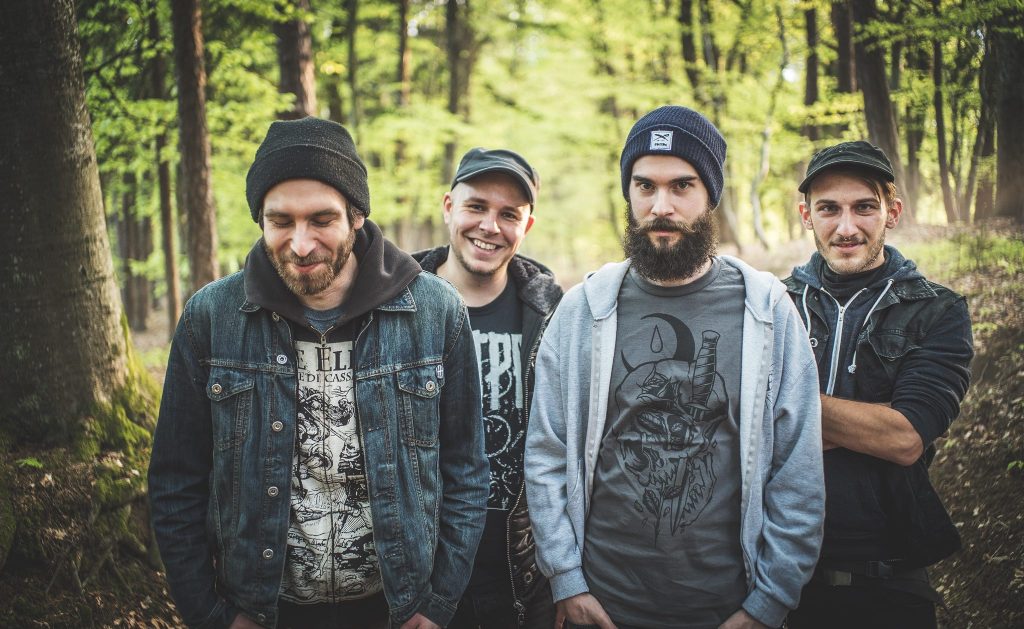 
worst show/club you ever played:
The last show of a 2-week long tour some time ago, a show we didn’t even play. After arriving at the venue around noon (because that was necessary due to the promoter) we spent the day waiting. The support band played cover songs for 2 ½ hours until the venue said they had to close.


funniest thing ever happened on tour:
That time we played a festival in Germany and some of us (not saying names, but it was neither Bernhard nor Tom) managed to lock the only van keys inside of the van. It took 3 DIY bands, the festival promoters, a clothes hanger and around 2 hours to break into it.


Favorite tour drink:
Whiskaretto (50% Whisky / 50% Amaretto) and whatever that stuff we got in Romania was.

All-time favorite record in the tourbus:
Instead of music, we’re usually listening to audio books (usually shitty sci-fi or fantasy) on tour now cause if you want to know what’s going on, everyone has to shut up, it’s like heaven.


one band you want to play with:
Bon Jovi


that’s something we want to achieve as a band:
Smashing fascism, destroying capitalism, end sexism and all forms of discrimination and probably write a new album (optional) 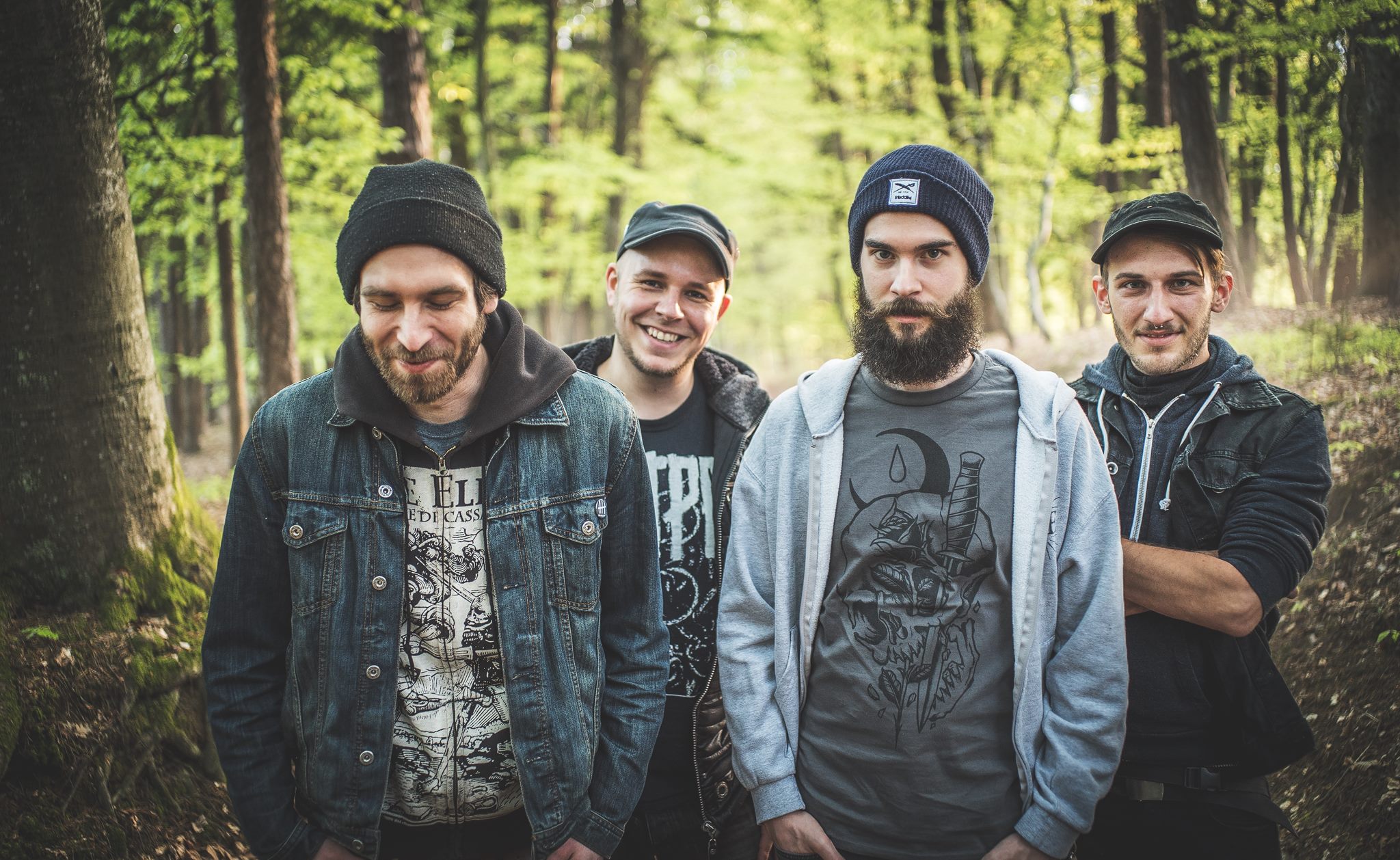