Where are you from:
We all hail from different pockets of the North East of England, and one of us – Matt (guitar) – doesn’t even live there anymore. But, for ease, let’s say that Newcastle upon Tyne is our base city. It’s where we get together to rehearse at least! Or at least we did prior to lockdown…

Favourite venue to play:
We’ve been a band for around a year, but only really started to gather real momentum just before COVID-19 hit the UK. One website joked, following the release of our first single in April, that our decision to introduce our band to the world at the height of a global pandemic was probably not the smartest move… it’s not like we can go out and promote the release! So perhaps I can come back to this question when lockdown restrictions have been lifted, and we can actually play in some real venues, ha! 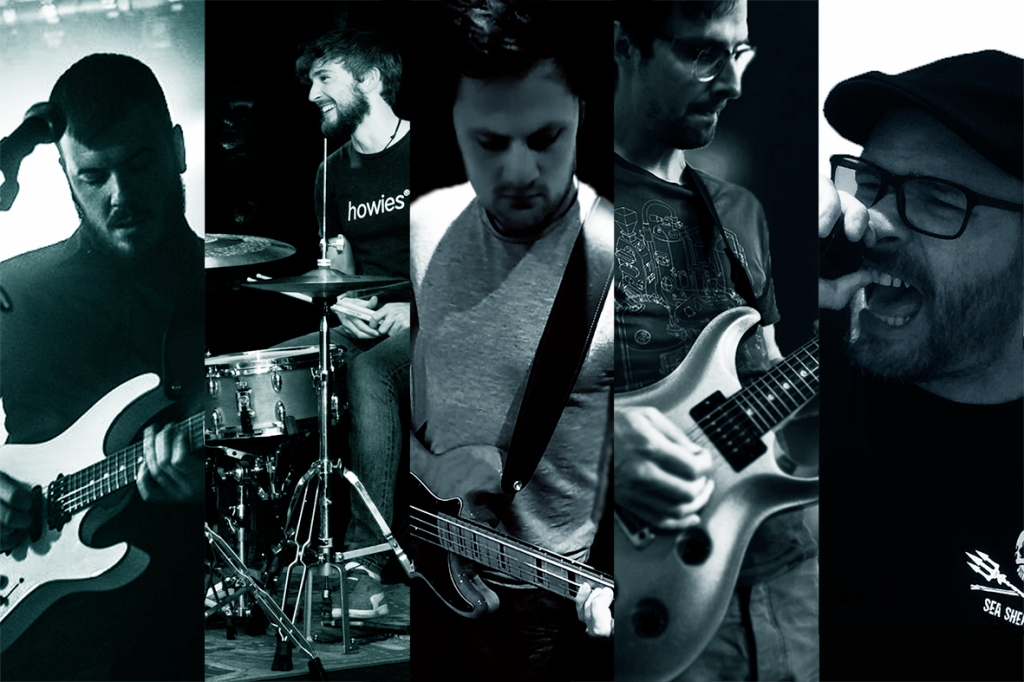 
Latest release:
Our latest release is our debut single “Design Accident” – a 3-minute banger about climate change. It can be found on our Bandcamp page, or on most of the usual platforms.


These 5 bands inspired us:
Wow, this is tough. I feel a ramble coming on.
Our individual musical tastes vary so much these days. We are all kids of the late 1980s, and most of us first started getting into punk rock during the late 90s when the likes of Blink-182 and Green Day had truly infiltrated the mainstream. We all, in varying capacities, owe our musical tastes to the biggest records of that moment: Enema of the State, Warning, Conspiracy of One, as well as Epi-Fat bands like Pennywise, overtly political acts like Anti-Flag, and British bands like Capdown who defined the era for many young punks, and got many of our generation interested in politics.
If you were to ask us which bands have directly influenced the sound of Ructions, you’re probably talking formative melodic hardcore acts like Propagandhi – but even then I feel I’m giving a reductive answer.
Whereas I write the lyrics and listen to hard rock all day long, Matt and Jan, the main songwriters in the band, have broad tastes in music, and take influences from a range of different places. The same is also true of Connor, who you’d hardly pigeonhole as a “punk drummer” given the breadth of the styles he plays day-to-day. And Steve likes, and listens, to ska, among other stuff. I appreciate this doesn’t really answer your question!

one band you want to play with:
We’ve been asked this a fair bit lately, and we tend to say a different band every time, given how much good stuff there is out there at the moment!
Today, though, let’s say ZSK. I saw ZSK open for Anti-Flag in the UK in, like, 2002 or 2003 (the other band on the bill was Five Knuckle – a terrific British hardcore band who went the distance a few years later). I haven’t seen ZSK live since then, but I’ve followed them over the years, and think their latest record, Hallo Hoffnung, is excellent. So yeh, we’ll open for ZSK in Europe please!


a „no-go“ at your shows:
Discrimination of any sort.

Future plans:
Lockdown messed up our plans somewhat. We had intended on recording an EP, and were at the beginning of the process when Coronavirus hit. We are in the process of putting together a “live” (or as “live” as a band you can be in lockdown) version of a new song (“Resignation Day”), with a video, which we are looking to get out there soon. And we are also recording a new single to release in the next few months (“Moderates”).


that’s something we want to achieve as a band:
Our main future goals are to get out there, play our arses off, and write a full-length record – hopefully with label backing. 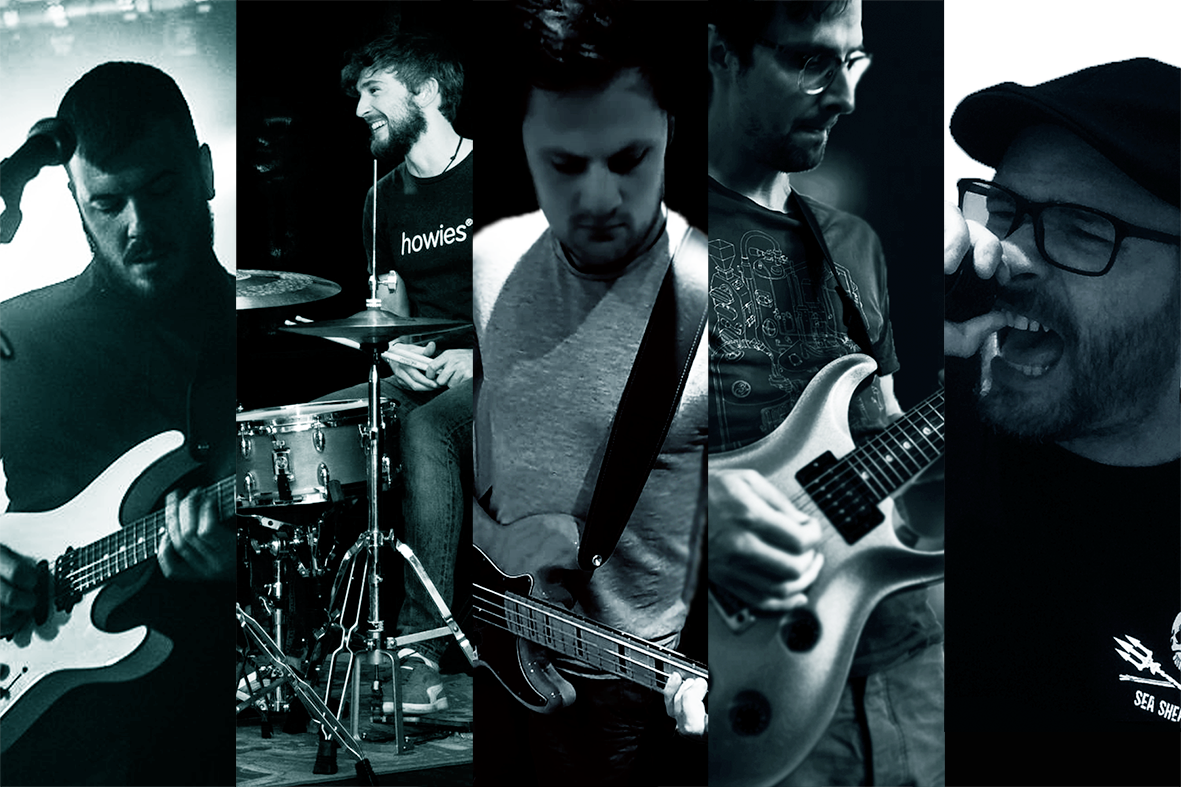