One of our favourite bands The Detectors have released their second single of the upcoming record called Ideology which will be released on May 15th.
The song is called To Live And To Let Love (feat. Flicke, No Sugar) and as the band says it’s a plea for love without boundaries and to total equality!

Band Bio:
THE DETECTORS is a 4 piece Punkband from Kiel city in the very north of Germany. They have been inspired and connected to the local antifascist movement and antifascist network, which had a huge impact on their political views. Considering themselves a political punkband, they discuss and speak out about homophobia, transphobia, sexism, gender, racism, fascism, nationalism, capitalism and animal-exploitation in their songs. Since 2008 placed on True Rebel Records, THE DETECTORS played over 400 concerts all over Europe & Russia among others with Strike Anywhere, ZSK, The Damned, Time Again, Leatherface, Fucked Up, The Casualties, Antillectual… and got on the bill of festivals like ‚The Fest‘ (Gainesville, FL), ‚Groezrock‘ (Belgium), ‚Monsterbash‘ (Berlin), ‚Die Festung rockt‘ (Kronach) or Mighty Sounds (Prague). While their second full-length-album „DENY“ just marked its 7th birthday, it is still receiving positive reviews throughout – angry & melodic, political punk-rock hymns is what you will get. After two years of intensive work, the new album entitled „ideology“ will be released on May 15, 2020.

You can pre-order the record here! 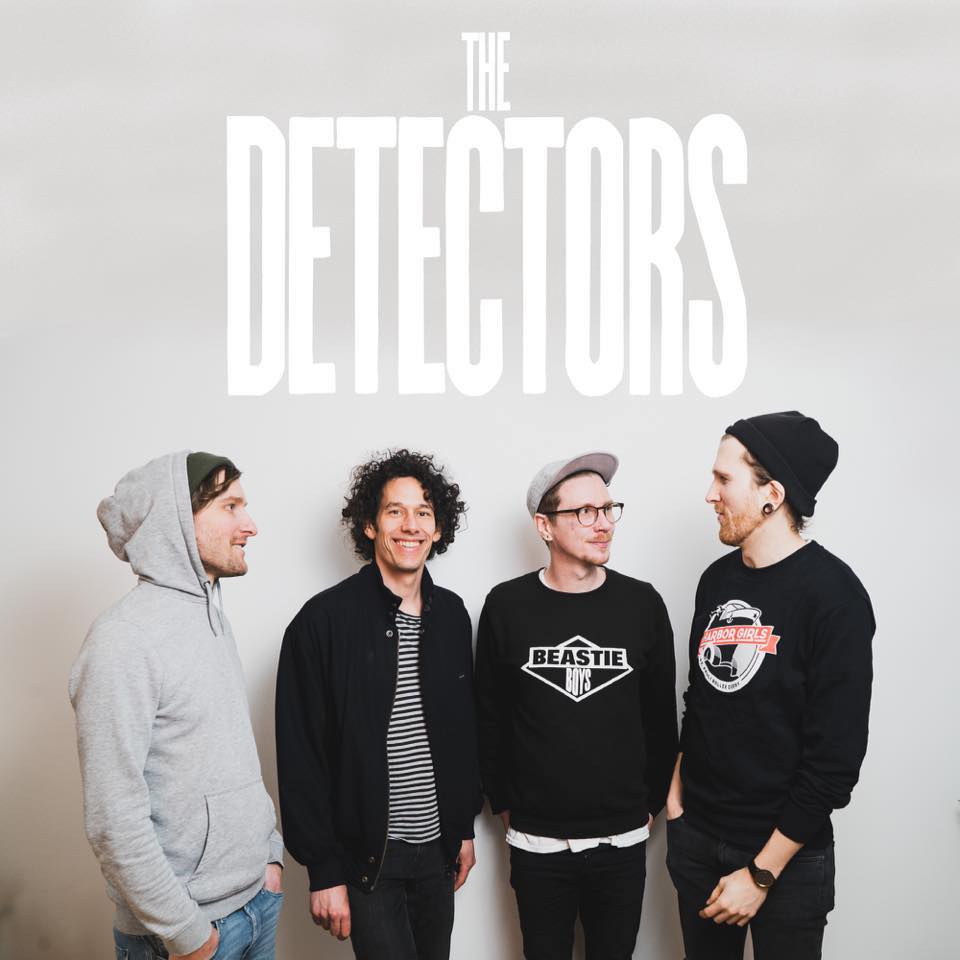