There are some really hard working DIY bands out there, constantly touring, putting out music and being super good people on top of that. One of those bands is polish four piece punkrock band CF98.
The released  a new 7 track EP called Dead Inside. If you don’t know CF98, well shame on you cause you’ll miss a great straight forward skatepunk band with some hardcore, but also pop punk influences.
Now let’s dive into the EP. It all starts with a short intro that ends gioing straight into the title track that was pre-released as a single and honestly it’s one of those songs you hear and can’t get out of your head. On top of that they released a cool video containing short videos of people from the scene and how they deal with the whole quarantine thing.

Next on is a 58 second song called Shine On. It starts of with Karolina singing and then it really rushes through the rest of the song. What else to expect from a short punk song.
Track number 4 is maybe my favourite song from the EP both music and also the lyrics really kick ass.
It starts off with the following line:

Pink is just for girls, Punk is for the boys.

It’s about stereotypes and how it is to be a girl in a punk band and how sometimes the scene still is stuck in the 70ies. It’s also a song about questioning all stereotypes and that we should leave this “cage” behind. A song that sadly still necessary to be sung.
Oh Boy continues with a really catchy chorus and this drums that really kick ass. 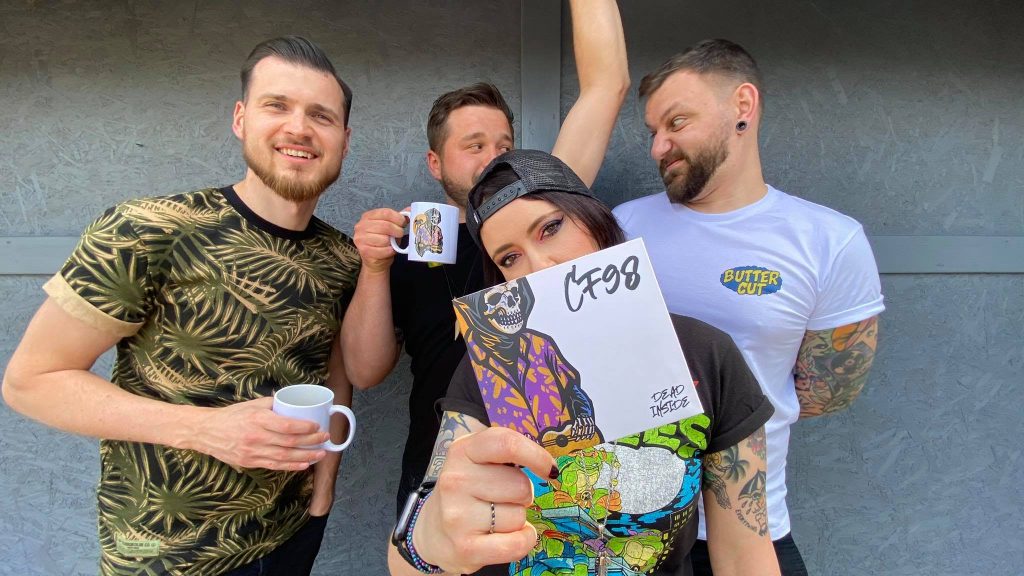 You never loose if you keep on tryin’

The last song called Never Quit is one of those songs that give you so much hope and motivation and I know lot’s of bands have similar songs with that topic, but honestly we can’t have enough punk songs that give us hope, cause somehow punkrock is what keeps us existing or at least is a big part of our existence.
– written by Martin 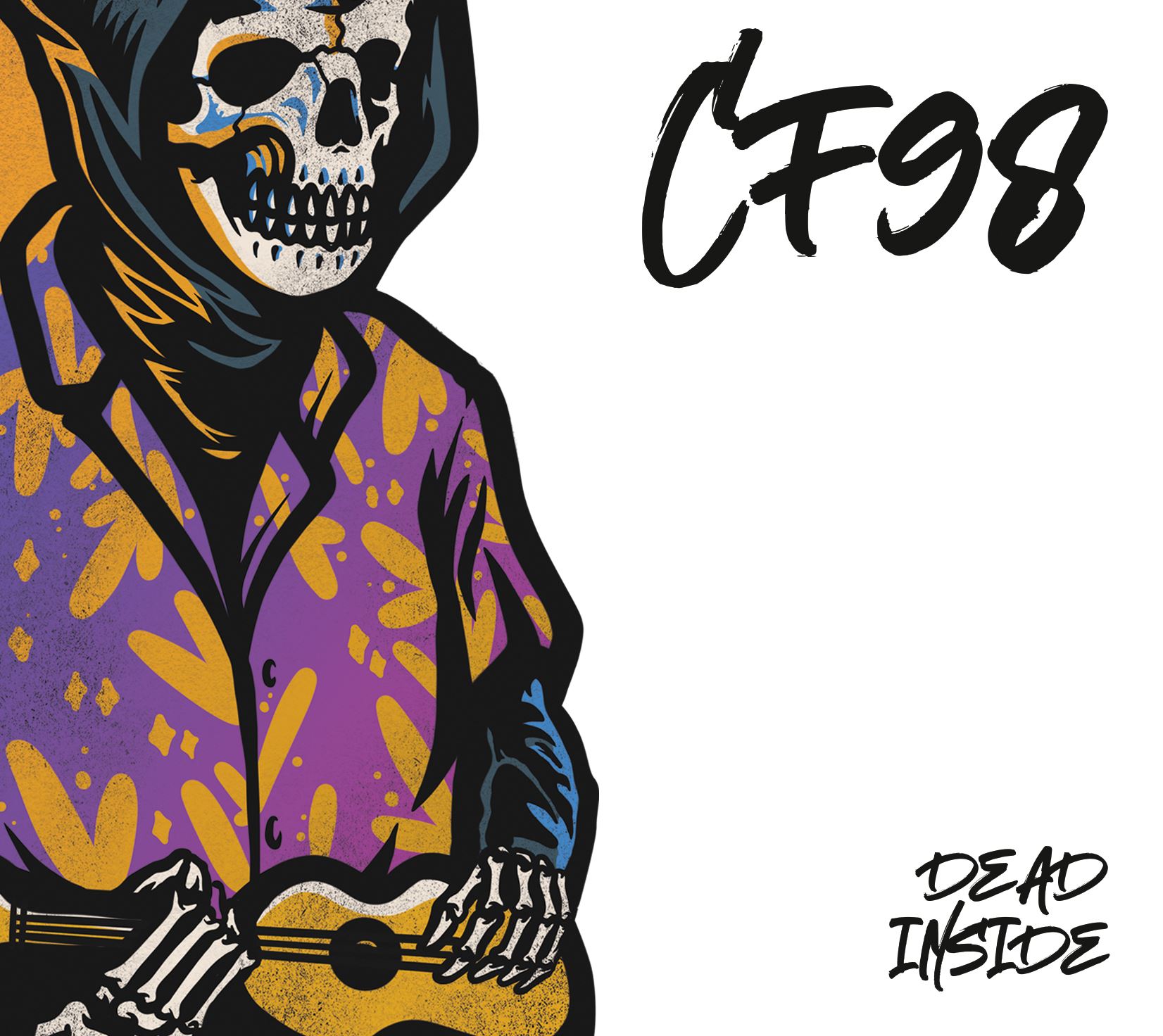