I’m on a train listening to FOR I AM’s new record Late Bloomers and it’s more like a rollercoaster ride in the most positive way. When I first listened to the record I instantly fell in love with it and thought that I maybe have to change my top three records of 2019!
But what makes that record so great? The music is on point and something between modern skatepunk and good old 90ies poppunk. So far nothing very new and don’t get me wrong the music is great and perfectly played, but the thing that makes it outstanding is the voice of Hanne the singer. I really like when vocals can transport the mood and feeling of a song to me resulting in reactions like goosebumps, anger or just feeling better. That’s the case with FOR I AM, the vocals are always on point and change whenever they needed to be more aggressive or pop-ish for example. For me that’s the difference between a band I just listen to while I do other stuff and bands I really focus on while listening.
By the way the record was released via Bearded Punk Records a label run by members of the band. That’s DIY how we like it! 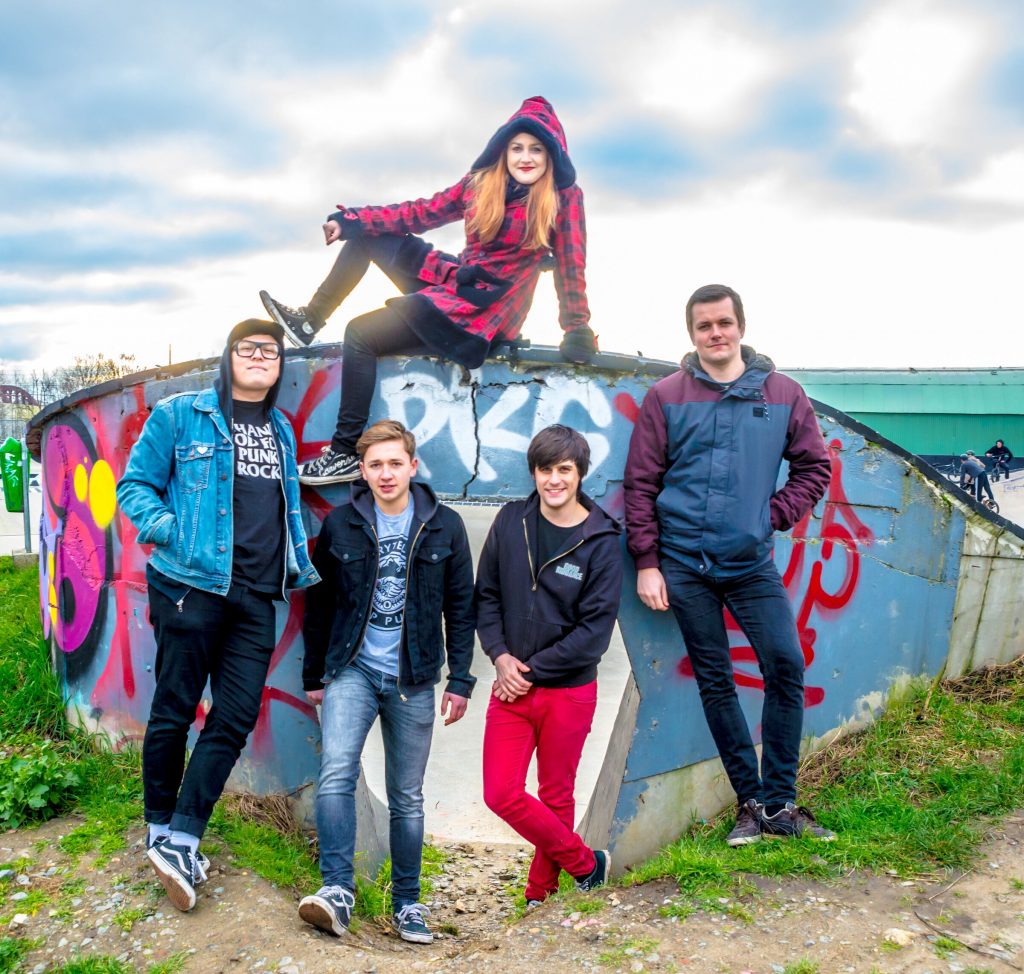 The first song that really caught me when I first listened to the record was the song 1978. A song about two people who met at a party in 78 and are since then in a relationship, a song about what great can happen with a misunderstanding:

As I went on constantly listening to the record, the title track more and more grew to my personal favourite track of an already great record. Here we are again when the vocals really show you the feelings of that song. It’s a positive and motivating song full of hope and that’s what I instantly knew when I first heard the voice:

Like I mentioned earlier, the record really hit me in the most positive way and will definitely be on constant repeat for a long time. If you are into great modern pop-ish skatepunk with epic vocals, you have to listen to Late Bloomers. It’s a must listen to!
Hopefully the band is coming to Austria soon, cause I have to hear those songs live.
– written by Martin 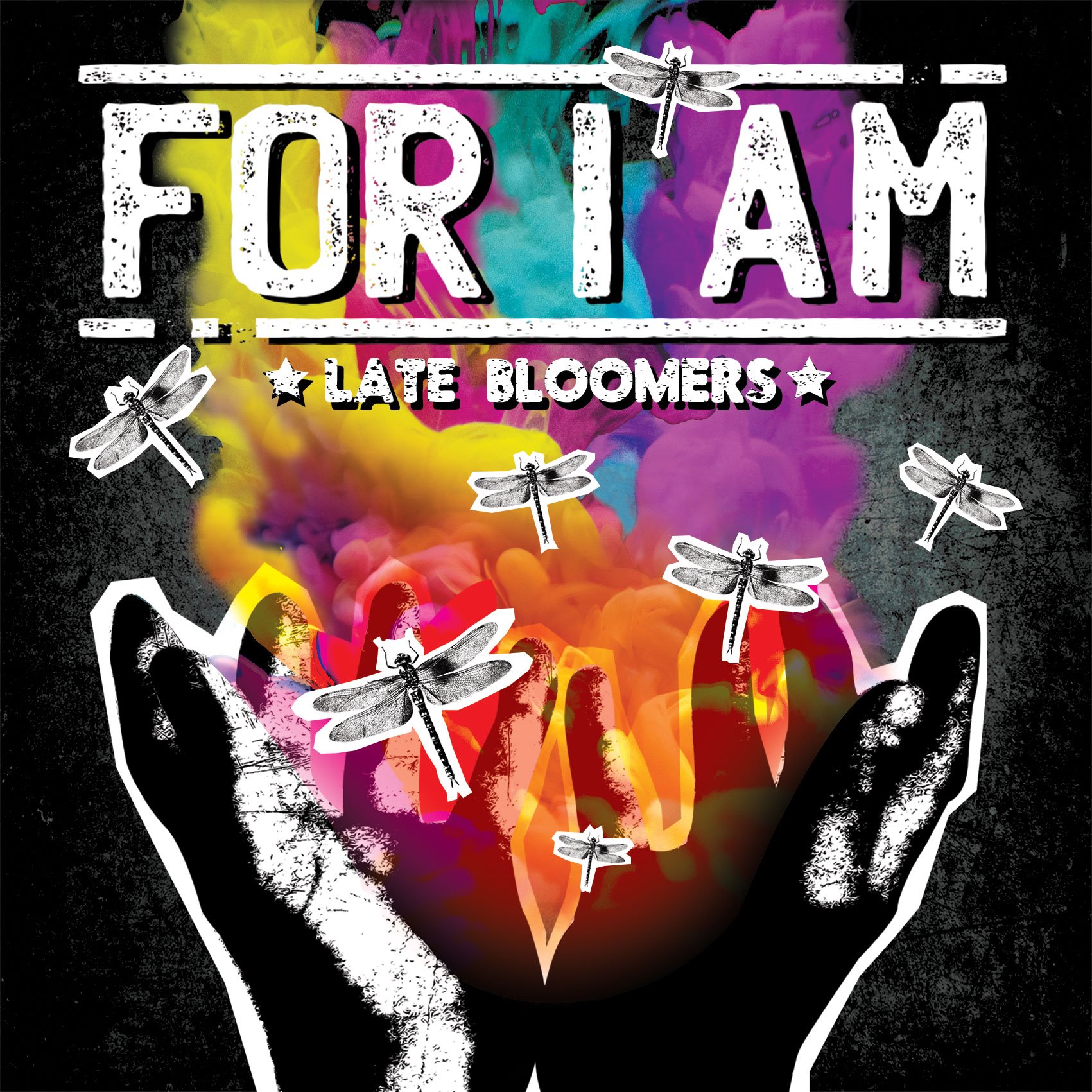