As a long time RX Bandits fan, I have to admit I got very, very excited when I found out that Matt Embree, the lead singer/guitarist of the RX Bandits had a new EP coming out soon. The first thing I did, was crack open a beer and check out the new single Dig It on YouTube and I have to say I was not disappointed. It starts off with an insane guitar line, super tight and creative drumming and of course Matt’s voice… needless to say, that was enough to make me immediately order in on vinyl. 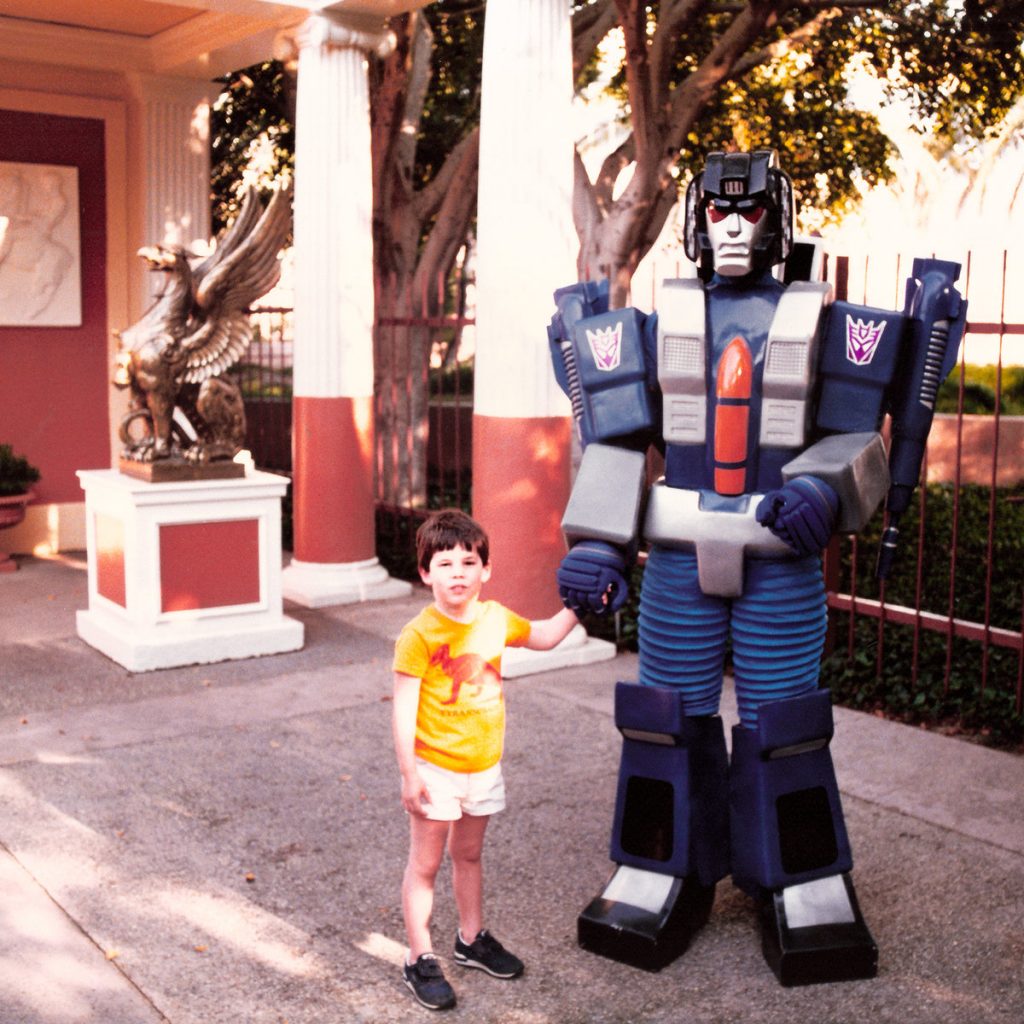 Don’t get me wrong, this EP is far from a Punk Rock release. Anyone who knows the RX Bandits, or any of their side projects, knows that they never really do the same thing twice. The same goes for this release. A far cry from his last solo release, which featured a bunch of covers and RX Bandits songs recorded acoustic, live in one take, this EP really pushes the envelope. It features a lot of programmed electronics, very much in the vein of some of the slower songs by The Sound Of Animals Fighting. Of the 6 songs on the EP, only the first 2 songs feature live drums. These were played by Jody Giachello of the world’s largest touring magic show The Illusionists, and the Los Angeles-based punk/hardcore band Chotto Ghetto. Don’t get me wrong, the first two songs, like the rest of the tunes on this EP, are all pretty mellow, and make for perfect Sunday morning listening!

For me, one of the main reasons why I always liked the RX Bandits aside from their amazing music, was Matt Embree’s lyrics and this EP is no exception. The EP features a lot of heartfelt lyrics, but also some very, very thoughtful and meaningful messages. I find that the third song on the EP Signal Flares has the most powerful lyrics and that they really deserve some attention. Signal Flares takes on the difficult topic of gun violence in the USA and does it with grace and intelligence. Here is a little excerpt:

The second amendment is wrapped in Teflon
Cause now no bill is bulletproof
Nothing but arguments on either side
Nothing has changed except the sobering truth
That even after twenty elementary school school kids
Were murdered by a child not much older than them
People cried out for policy makers to change,
But nothing really happened everything stayed the same.

Now it’s just pain and misplaced blame, bloodstains
People trying to make names with no shame
Goddammit it’s insane.
And it’s happening over and over again…
With an AR-15 or an AK-47
A MAC-10, Tech-9, 357
Could we change at all?
Oh that would never happen
No, never.

On the whole, I have to say the EP is a little short for my liking, but then again, I will take any and all new RX Bandits related music that I can get my fingers on; I guess that makes me a bit of a fanboy. But seriously, do yourself a favor and check out the EP on Bandcamp. Trust me, you will not regret it!
– written by BRENGSEK! 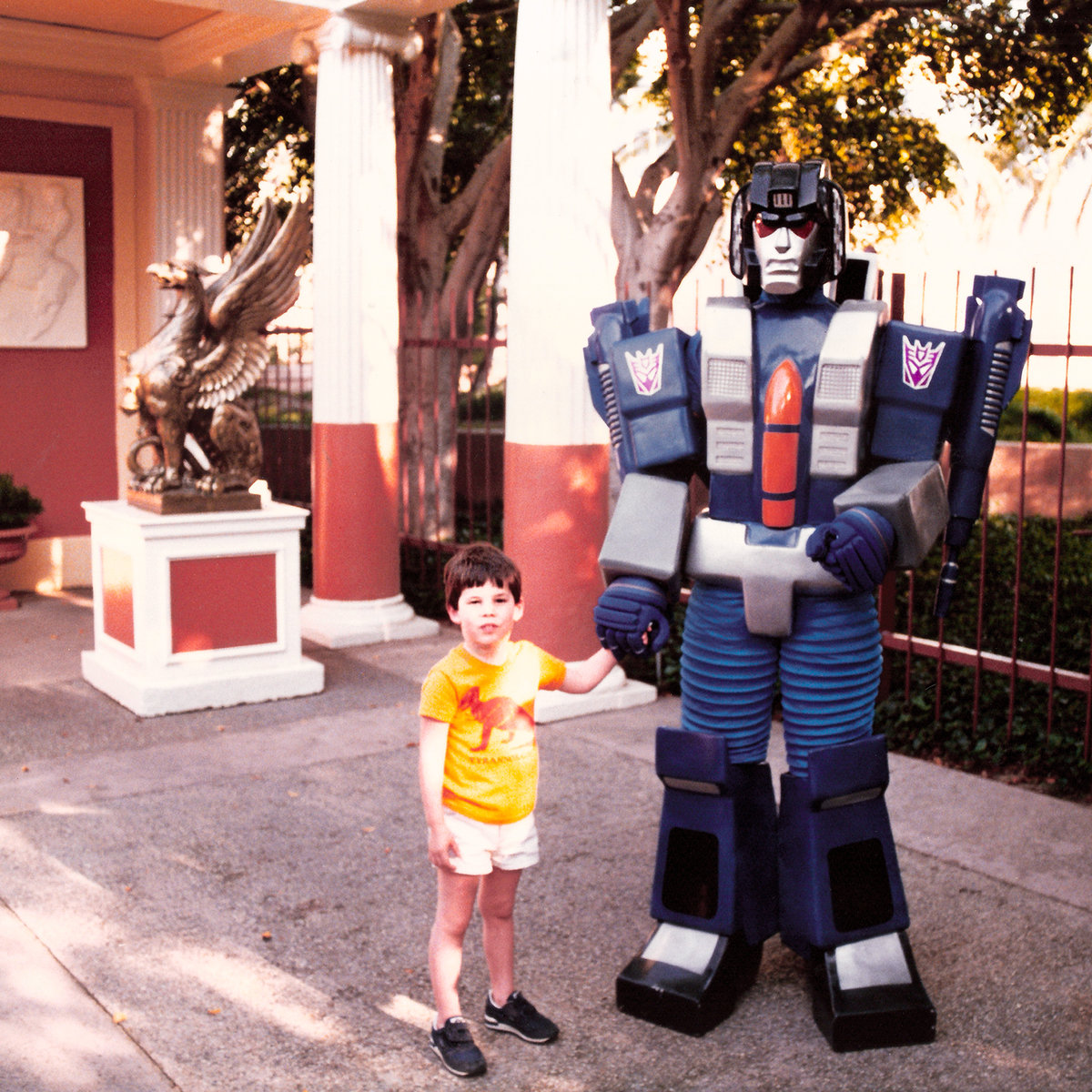