A few days ago I received a message from a french band called The Rebel Asshole and to be honest I never really heard from them before. It was about their latest EP and that I should check it out. As soon as I started to listen to the 5 song EP, I knew that I would like it. 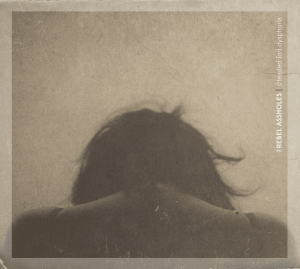 Throw in some Generators and some Social Distortion and mix it up with something between Leatherface and Hot Water Music and you get the sound of The Rebel Assholes.
The lyrics are straight forward with lots of political attitude, for example in track number 2 Heads on pikes they sing:

It’s good to throw a brick or two…

…their heads on pikes
the people strikes
the revolution comes…

A needle in a Haystack starts with a slow intro and then the song sets in and a wall of noise is thrown at you. A real banger with an epic chorus and a heavy sound.

Definitely for me a big surprise and I’m really looking forward to hear more from The Rebel Assholes and hopefully see them live soon around here.
– written by Martin

The Rebel Assholes are: 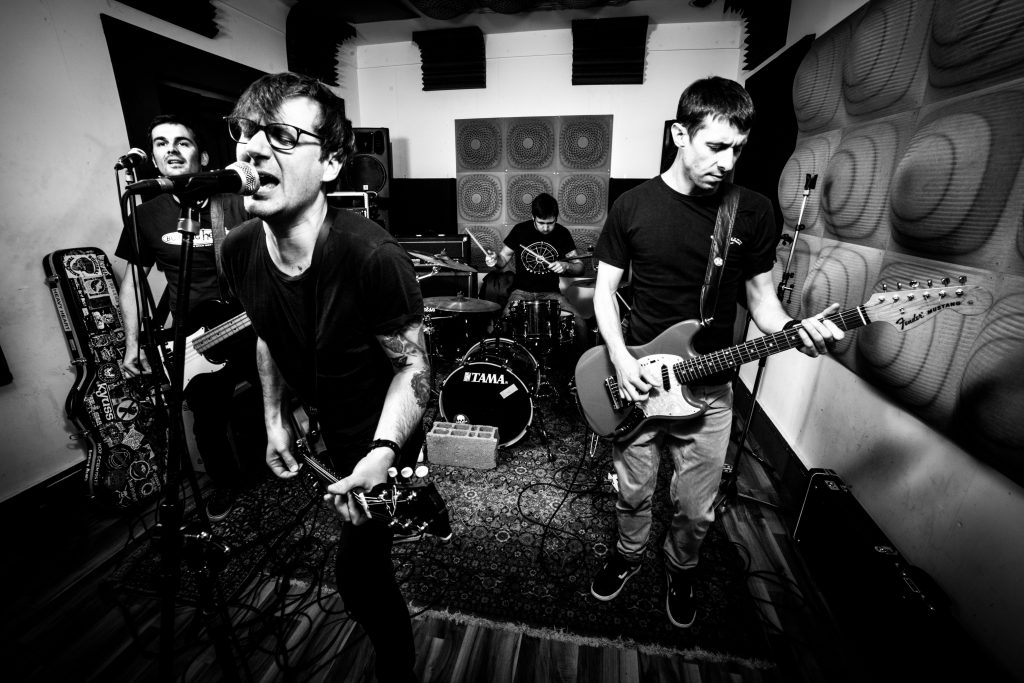