Top 5 records: (in no particular order) 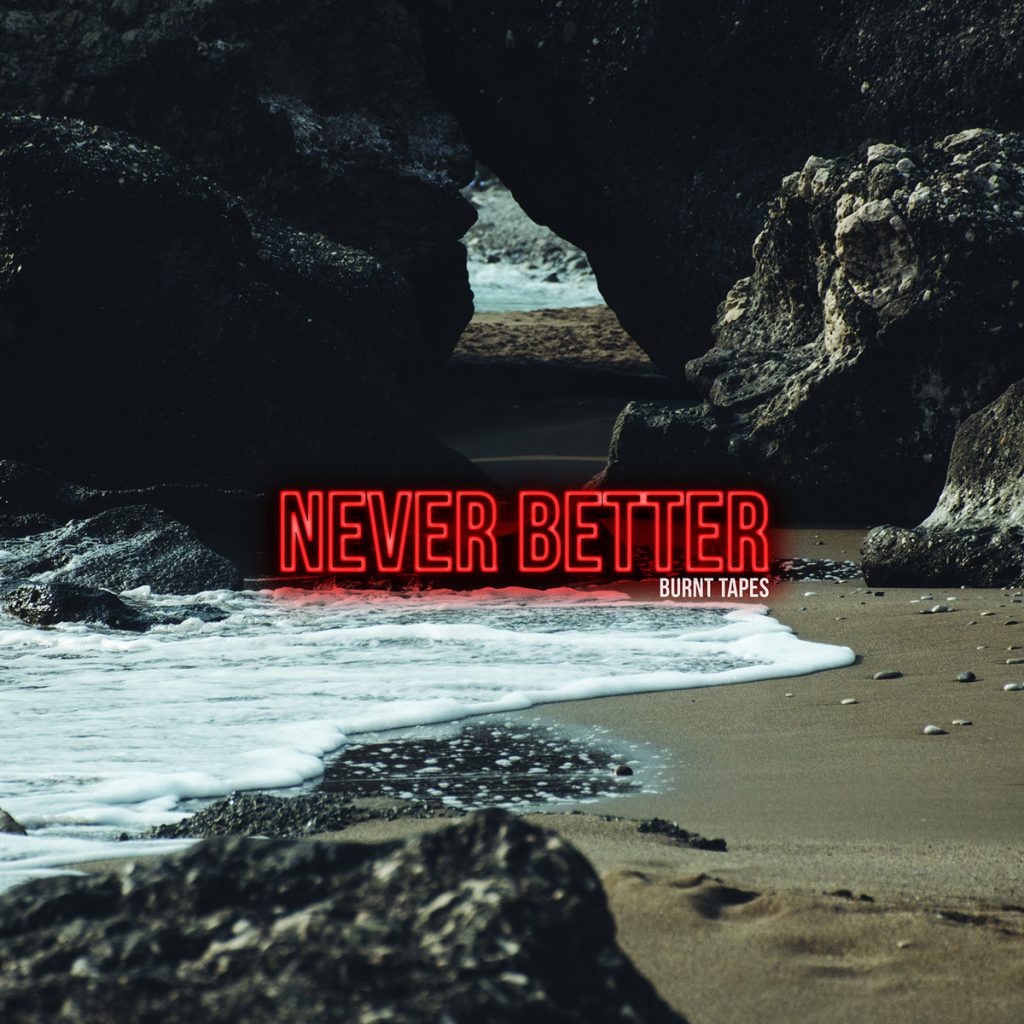 The Burnt Tapes – Never Better
A melancholic masterpiece! Not really sure what songs I should mention, cause there are just great songs on that record. Definitely a record I could listen to 24/7! 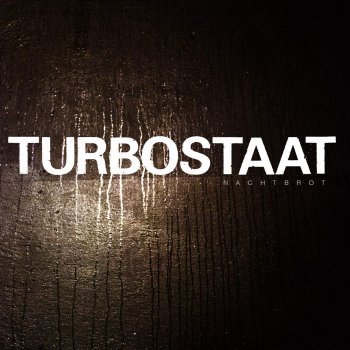 I know it’s a live record and it shouldn’t be in the top records of 2019, BUT that record has so many singa-long-moments, so many goosebump-moments and the audience makes me speacheless everytime I listen to it. Every song is on point and you have the feeling of beeing in the crowd while listening to the record.

Japanese Skatepunk at it’s finest. Every song as fast as fuck and lots melodic choruses getting stuck in my head. Definitely my skatepunk highlight of 2019. 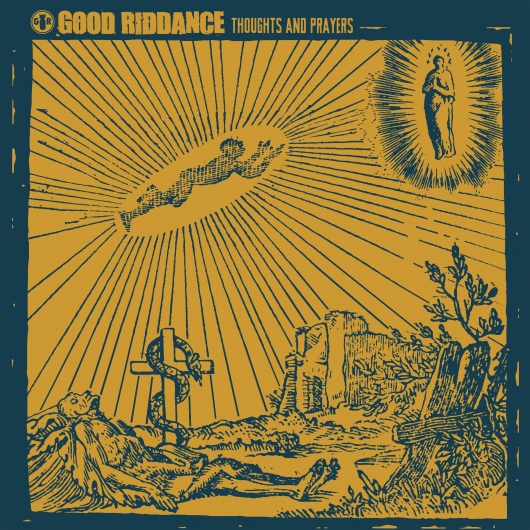 If you look at 2019 and the releases of the more bigger names in the scene it’s hard to find some decent stuff. Lagwagon made a good record, Blink182 shitty as expected and I’m not really starting to talk about Bad Religion. But there is an exception, on e band you can always count on. Good Riddance haven’t produced any bad record in their whole history. It’s something you can always count on, Good Riddance always deliver great records.

It’s always this thing with your favourite bands and new stuff. Pascow are by far my biggest love when it comes to german lyrics. I’m listening to that band for years now and the really surprised me this January. So what was that big surprise? Pascow always used to be a straight forward, fast and tight punkrock band and they simply realesed a slow song  called „Wunderkind“ as the second single. If one of your favourite band can still surprise you, they have to be in your top list!

Rentokill at SBÄM FEST FALL EDITION
A band that really formed me in my teenage years and brought me into more political punkrock and shaped me not only as a punk fan, they shaped me as a person. Seeing them hitting the stage after more than ten years was just insane.


Descendents at Brakrock in Belgium
Great bands, great location and a great headliner. I saw my favourite band twice this year, but that gig was super special. Seeing them in front of 2000 punkrock nerds, was just pure punkrock heaven for me. People were singing along to all their songs and they really delivered what everybody expected from them.


The Detectors at Seewinkel Noise Factory Festival in Vienna
Their Deny record is in my all time top 10 records and I was waiting for years to finally see them live. The didn’t disappoint. Even way better, they really hit me with their set list.


KISS at Stadthalle Vienna
Yeah you are reading right, Kiss has made it into my top gigs of this year. Why? Well first of all because they have great rock songs I really love and really wanted to see live. Second cause their live show is so surreal and so much different to all the punk shows I saw during the year, that it somehow was a true punk show. Third, that band played 2 hours withut a break and after a short break they played 4 or 5 songs as encore! Those guys are in their 70ies and still perform better than many young bands I see these days. 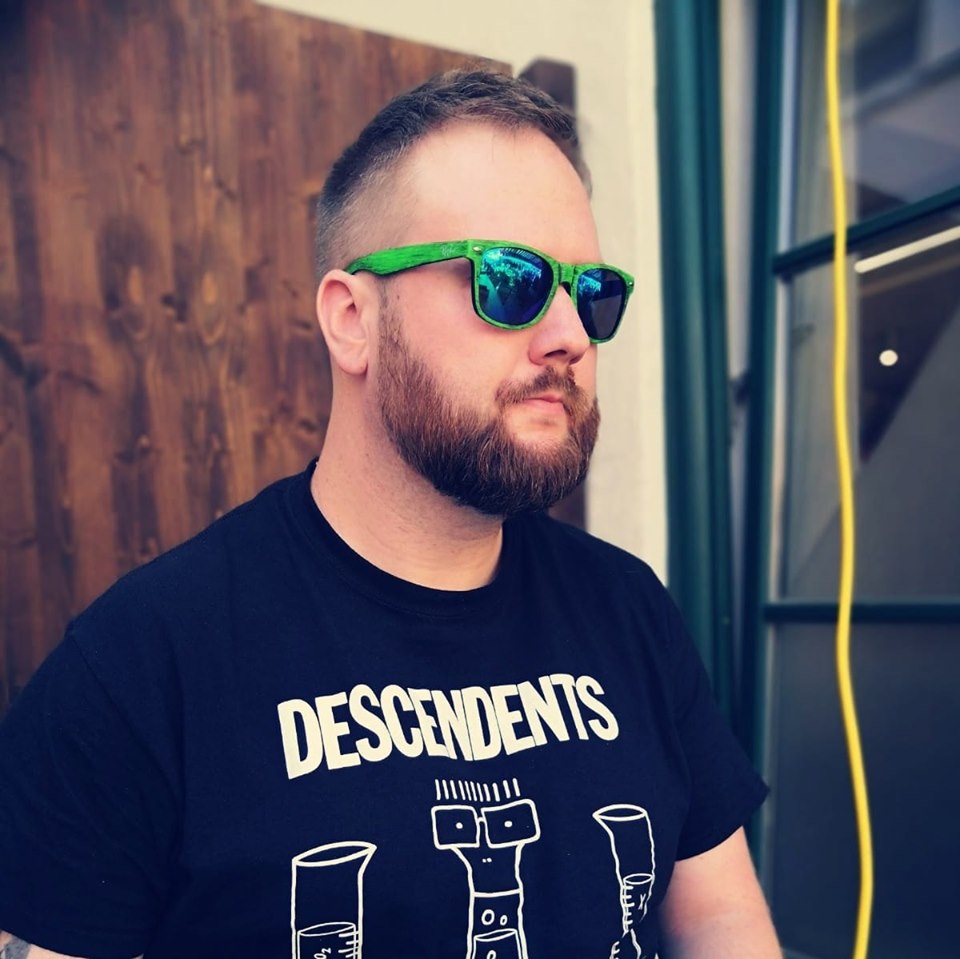