Where are you from:
Graz, Austria.

Favourite venue to play:
We don’t think that we have a favorite venue to play, as long as people show up and have a good time. But this is certainly a standard phrase, so ..  it’s always fun to play in smaller clubs!

Describe your band in 3 words:
We Love Music

Latest release:
Recently we released a Live-Session Video of our Song „Leuchtturm“, which we recorded and filmed at Schlossschule St-Georgen.

Next gig:
Due to the corona situation and mass cancellations of all concerts in our country, we do not know when the next concert will take place. However, we keep in touch with organizers and will let you know as soon as the situation has normalized again.

Introducing Bands To You #21: Chris Magerl and the burning flags

funniest thing ever happened on tour:
MAJESTÄT is still in its early stages, but with 15 years of concert experience, we all have gained in former bands, there have been all sorts of funny happenings such as: hacking the frequencies of the security walkie talkies, being announced on stage while one band member is still on the toilet doing his (big) business, entering the stage at the Amadeus Awards-Aftershowparty to get some sort of attention, Almost even strangled with the guitar strap on stage while spinning the guitar, one band member had difficulties hitting the higher notes, so he had to vomit at least 4-5 times during the show etc. etc.

worst show/club you‘ve ever played:
One of our band mate’s former band was booked to a show where 90% of the audience were Nazis…

Favourite tour drink:
Anything made from hops and malt

alltime favourite record in the tourbus:
The last word hasn’t been spoken yet…

one band you want to play with:
Any band we can have a good time with.

a „no-go“ at your shows:
Racists, homophobes, douchebags and people who want to ruin the concert

Future plans:
To go step by step: I think we want to continue being creative and finally start playing concerts. 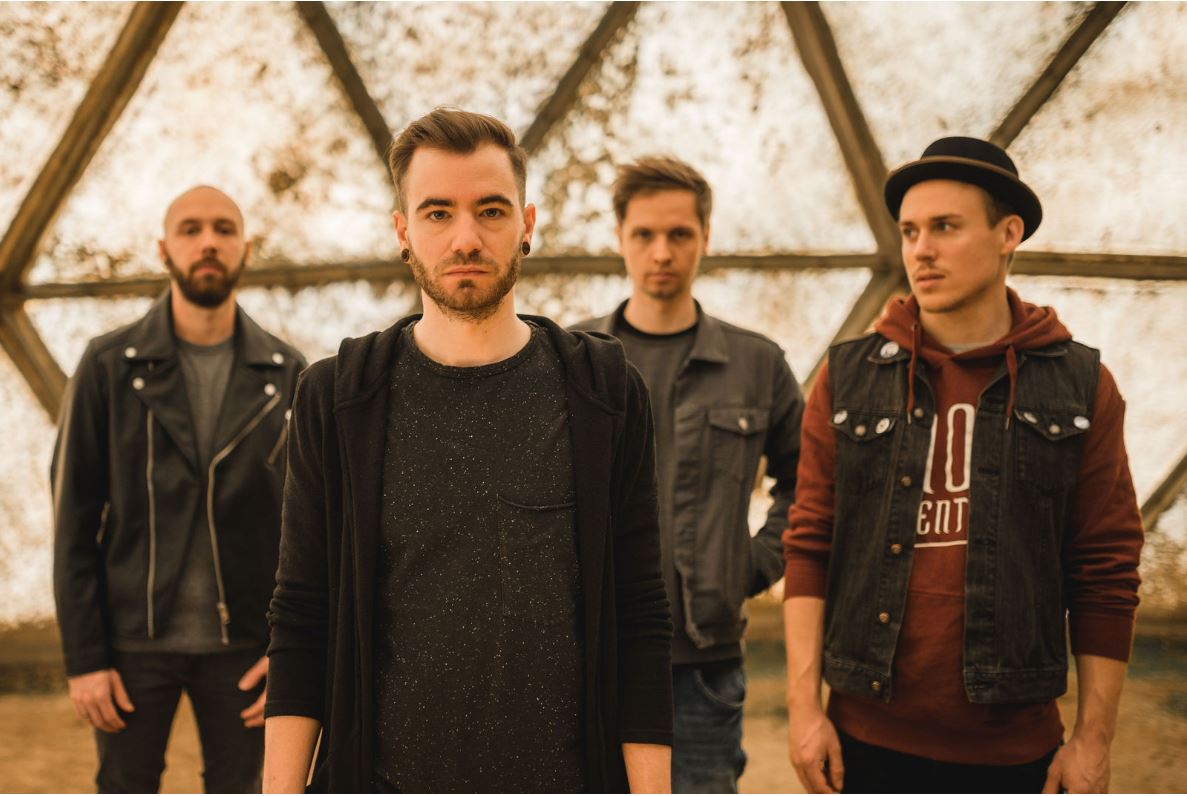